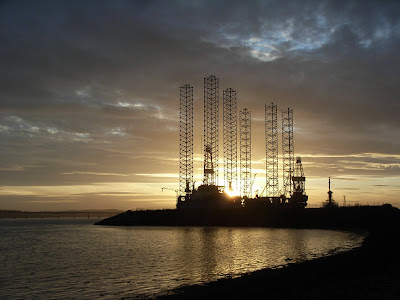 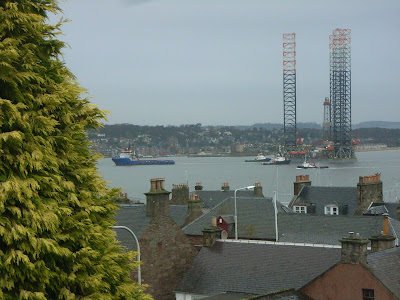 In the past I had very little will to live. That experiment at least proved that it has no negative effect on reducing life span. Plan “A” involved a huge funeral pyre to destroy all evidence of my ever having spent time on this rock! Over the last year I have been giving away car loads of bagged wood which I had collected in various places, nearing the end now and the last lot has partly earned me a gas fired stove and all the chimney liner I need to have it installed, probably next spring. In a way it is a shame, my end would have been quite spectacular, Oh well! Also a shame that I cant trust the chimneys in this house, I could have got a lot of heat out of all that wood!

Must write about cute computers much more, that post has attracted more comments than anything else in the little over a year I have been tapping away here. Seems my baby’s name has got lots of minds working out there. Some tempting ideas though I quite fancy Sophie since I hope it will fill up with wisdom! Still a while to wait.

We are off to a friend’s book launch tomorrow. We were shown the final proofs for this some years ago, sadly on the last visit we made to see him just before he died. Bit of a nuisance this growing older, your christmas card list gets shorter all the time. At least Bill's book has finally found it’s way into print and I look forward to seeing how it has been change since his death. It will be a good reminder amongst all the other books of friends departed. Part of me also wants to know if any of my photographs of his work have found their way in. He was hopelessly indecisive about what he wanted reproduced for any project we worked on so I always allowed three times as much time as would normally be required when I visited. We would sit for hours drinking his excellent coffee and munching through packets of biscuits talking about anything and everything and occasionally bits about what we were supposed to be doing. Really what I did back then could hardly be called work it was so much fun and all my clients, if they were not already friends soon became so. At business I was hopeless, I just wanted to do the job as well as anybody else could if not better and charged less than I should have done since it was so embarrassing asking for money! From that point of view I am glad that the digital age has made me effectively redundant. We found out about the book launch by accident whilst negotiating the stove deal and had decided to just turn up. Nowadays we are so far out of the loop we were not surprised to have been missed off the list so it was a pleasant phone call which enquired if we had got an invite, not forgotten after all.

Strange how something which was once an absolute obsession has been killed by the new image gathering medium which just holds so little fascination compared with the magic of the old silver prints. Now I have learned to make casual snaps of everyday happenings like a rough diary using a horrible ugly box with broken bits which has to be held at arms length if I am to see the screen assuming it is not so bright nothing can be seen anyway! My favourite way is to hold it close for a blurry impressionistic view if the scene, quite the opposite to my previous obsessive working of every square millimeter with especial attention to edges and corners!

Well I do have enough negatives in boxes for several lifetimes of printing fun, at least that is what I tell myself.

Couple of snaps of river traffic for your delectation.