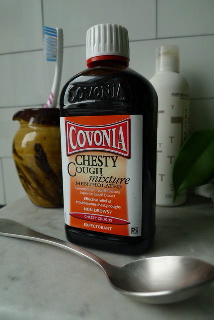 Somebody out there must be sticking pins in effigies of us. Julie has been suffering since last week with an infection, luckily a knock on the door on Friday was an old friend not long retired as a GP and she was able to give the full lecture on how to deal with the problem and yes Julie should have listened to me!
No sooner had I walked Liz to the local bus for the final leg of the days epic journey, Green right through and refused the offer of a lift by car, than I felt a sore throat starting up. The first real sharp drop in temperature had just happened and I thought it would get better as soon as I got back inside. No chance, I have been fighting a full blown cold ever since and been banished to the spare room now vacated by our guest. Sitting up is better than lying down so I have been chatting long into the night or watching movies which I would not normally be inclined to watch like 300! A film about a sultry Queen and there were some tough boys fighting I think. I once drove to Sparta, yes a long way from here, took a week. What a dump it was. We nearly hit the corpse of a huge dog on a bend on a badly made road, a heart stopping moment which could have ended in disaster if I had panicked. Returning that way a week later nearly died again, it was still there and people were still swerving all over the road to avoid it.
The sauna was turned into a steam room this afternoon to try and help the painful chesty congestion and seems to be somewhat better, the only joy is the cough mixture which many find foul but both me and the woman in the chemist shop both love it!
The cold is the least of my worries, as all the aches faded one tooth still throbbed so I was on the doorstep of the dentist when they opened. Abscess under tooth and it may not be save-able, this could be the start of me being an old hag!
Last time this happened 40 years ago the tooth was ripped out before I could object and did not heal over for a week of sleepless nights during exams, no I did not do as well as expected but it caused me to be sent up here so all’s well that ends well. Not looking forward to an extraction if that is necessary nor the gap it will leave. What is not happening is the terror and panic which this situation would have once produced pushing me towards the edge.
Neither of us are close to fit to travel so a trip south seems to be off just now but hey I get to have my hair cut and if I can bear the result you may even get a new profile pic to ogle. 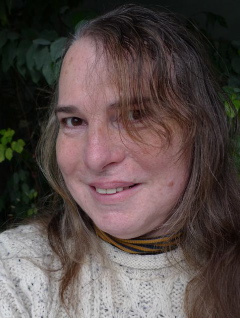 You can only wish the poor girl luck with so little left to work with.
Posted by Caroline at 00:26