A grand day out.

The family do some outside catering along with other restaurant and B & B business. Our niece was going to a tourism conference in on of the nearby towns so persuaded them that she should do the lunch! After a lazy morning on our part four of us loaded the buffet into the back of the Kangoo and hit the motorway directly to the venue site for midday in Narbonne. Once delivered we were free to play and drove just a short distance to my new favourite large shop. Captain Picard has brought together large quantities of fresh produce from all over the galaxy to Grand Frais, no wonder people are flocking into the area!
Picnic items added to what we found round the house and we were back on the toll road towards Carcasonne, a perfectly preserved mediaeval walled town before taking to the country roads towards Limoux where the “champagne method” of making sparkling wine was first discovered. It used to be one of our favourites but after hearing of some of the vile characters involved in the trade may never drink any again. Out of town we drove into the hills which just a handful of years ago was unspoilt but clearly the local planning department are corrupt and odd buildings have sprung up is stupid places everywhere leaving only the last mile of car width road unspoilt. At the end was a potter we knew, Anna Scott, with whom we had planned our picnic lunch.
We had everything but wine, then again last time we visited we found her in the vineyards supervising her pickers, little did we know that she had grubbed up all her vines because of the nasty corrupt cheating Limoux producers who used to take her grapes. Added to which the local mayor had ensured that she was the last to be connected to the mains water when the natural sources dried up. Paradise is full of serpents!
Anna is even older than us with a very colourful life behind her able to drop a few names into the conversation impressive to our generation. Now short on ready cash and never really been interested in it she perhaps wishes that the Picasso drawing had not spent it’s life in the full sun in the kitchen, the paper now browned and the colours faded. Everything in this tummble down old farm  house was full of interest including all the ceramics she had made based on her study of ancient coins from the archeological digs. The house stands on a stone age site and has Roman wheel ruts worn into the stone running along the rear wall.
Naturally I quickly took a few photos. 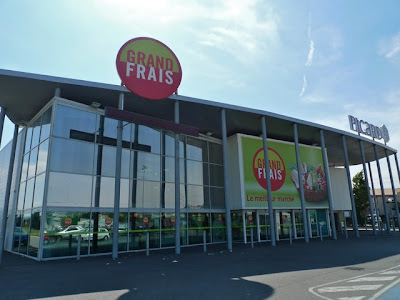 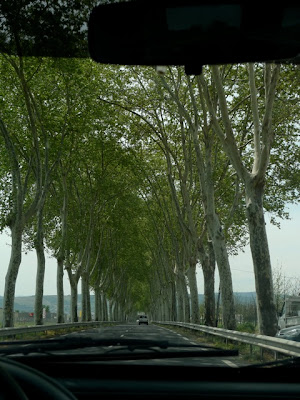 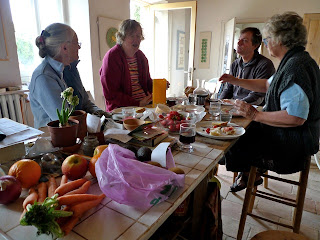 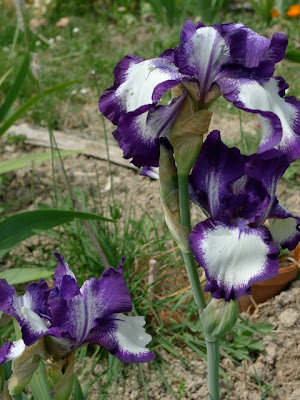 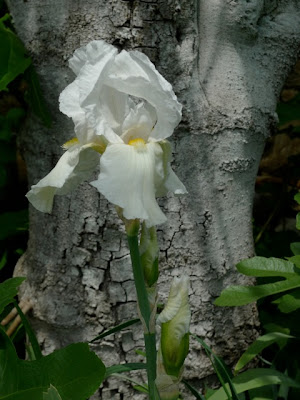 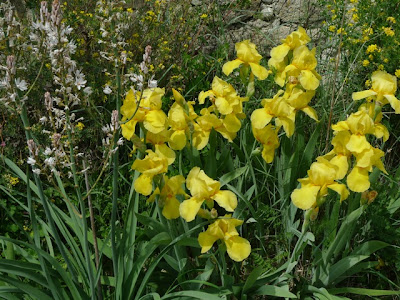 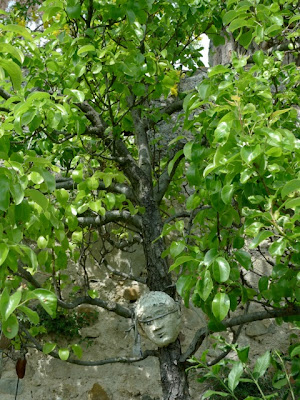 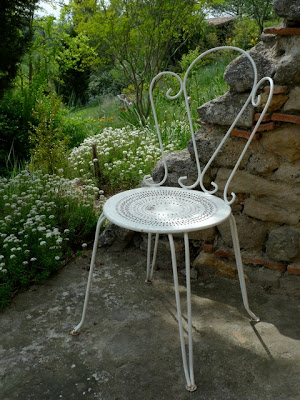 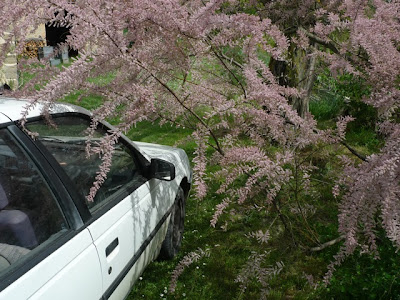 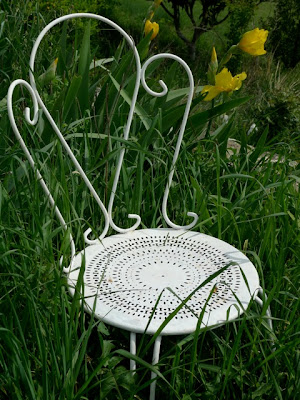 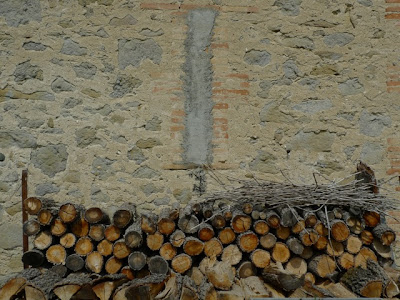 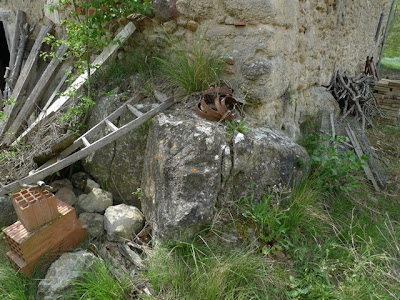 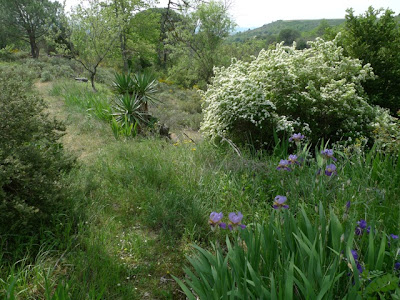 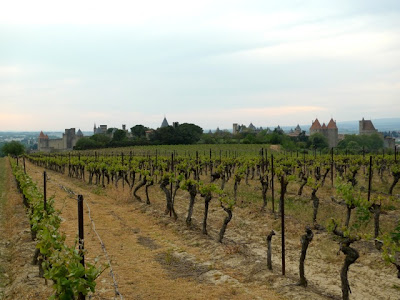