R & R from the Trans battlefield 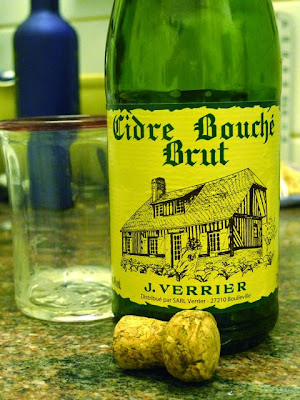 There are Trans wars raging throughout the net if you  surf about but all that will do is raise your blood pressure. Better wander amongst those blogs with a little T running through them but otherwise full of snippets of real  life. I used to write about my search for past lost or hidden memories seeking out my early roots. Some things bring back memories more than others, scent and taste can evoke decades past in a moment and reading one of my favourite blogs, dru-withoutamap but with a glass., one of the few really pleasant recollections of childhood came back to me. My comment says it, the taste of "apple juice " brings back memories of being left on summer evenings in the gardens of country pubs, Think Inspector Morse for detective fans, and the occasional treat of an "apple drink"  instead of our usual orange squash. No doubt illegal but my grandfather started on cider when he was two years old! These days I prefer French farm ciders, are the one's made from pears still ciders? After reading Dru's post I needed a treat after a hard day in the garden and was lucky enough to find the last bottle purchased with the last €s from the sale of pictures from last year's exhibition in France while on the way to the ferry in Le Havre. 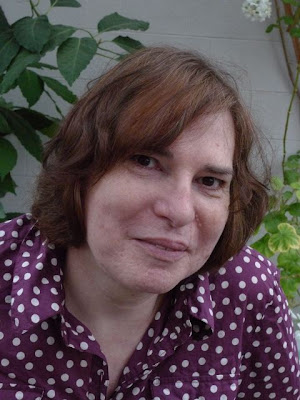 This is supposed to be me being happy having drunk half the bottle with my stir fry.
Gardening has been done with a chain saw but no matter how much I remove it still seems overgrown. One benefit has been an improved atmosphere in the car which had a three metre juniper chopped up and left in it for three days before I could be bothered to go to the recycling centre, a million times stronger than those dangly air fresheners from the petrol station, nice.
Julie has been busy writing various articles and today was the launch in the local museum of a small book about local worthies and she was asked to give a short talk about her chapter since the launch was being held next to the painting of George Paterson which she was responsible for buying for the museum shortly before her retirement. They got her to reduce the size of her contribution but she got some revenge by talking to a captivated audience for about half an hour, she would be there still if there had not been two others waiting to give their contribution. I bought a laptop because writing a book about the sitter was going to be one of the projects to fill in her retirement. She hates laptops, even the baby mac! Aside from that there is just no time  available to do research when being retired fills every moment with countless other random fun things. 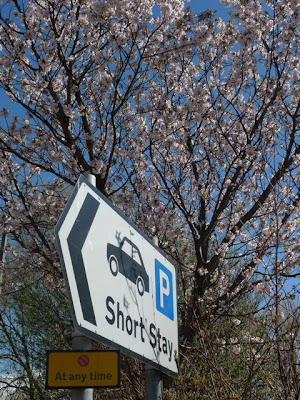 Having dropped Julie at the door of the museum I went in search of somewhere to park the car which did not cost a fortune, motorists are driven away from the centre of the city and forced to negotiate an obstacle course of building sites and roadworks but it gave me a chance to do one of my favourite pastimes, translating signs. Why are so few done well, look good and tell you something useful and unambiguous. todays sign shows you that spring has sprung but I like that it seems to say that you can't park in the short term parking. Who cares, I found free parking less than a hundred yards away. look at that! Born into an Imperial measuring system and still only half transitioned into Metric!
Posted by Caroline at 22:21