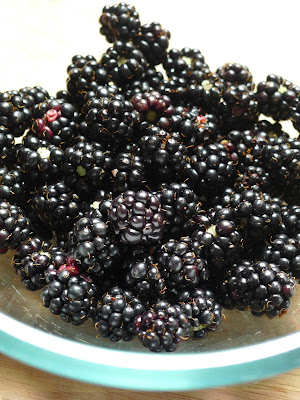 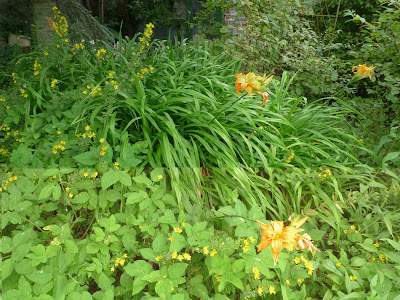 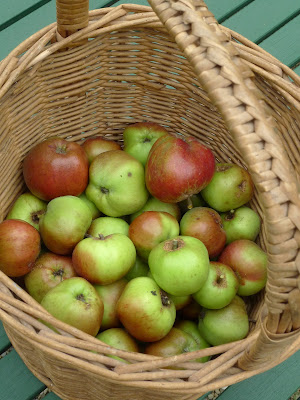 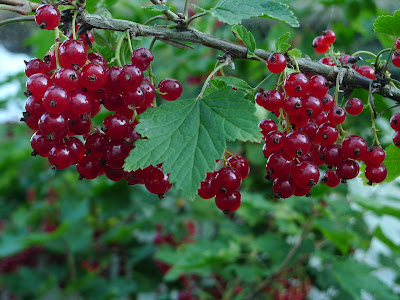 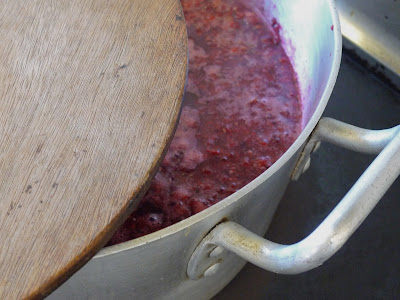 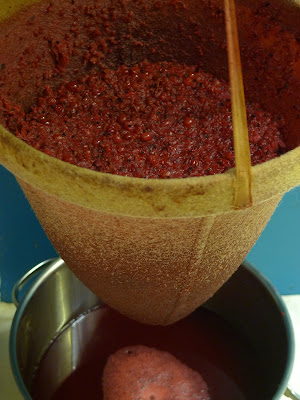 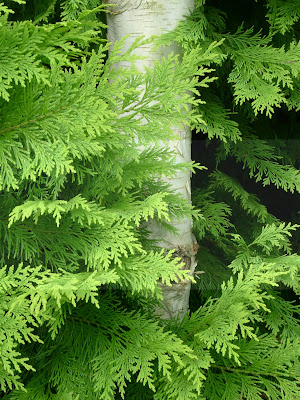 Rain does at least give me the excuse to lounge about and read though not the fifty shades of creepy sadistic creep which seems so popular worldwide Does that make me dull or just too much of a feminist?
Here ends the report from Bramble Cottage...
Posted by Caroline at 00:51