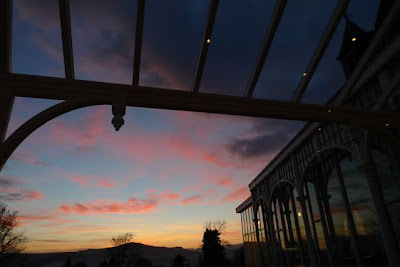 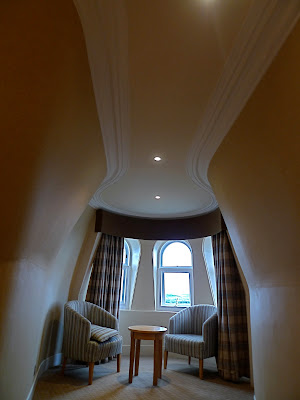 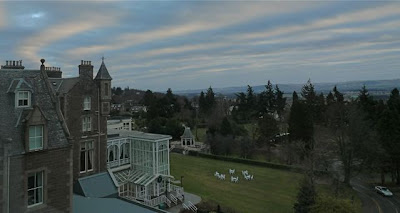 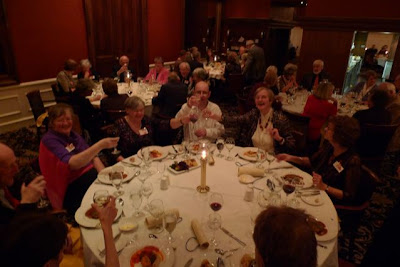 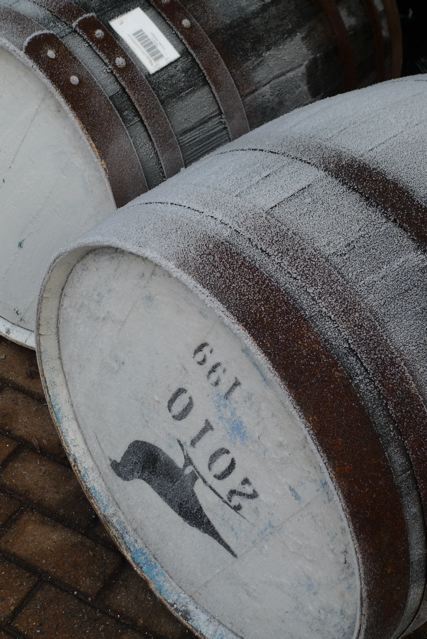 Frosted casks at Glen Turret Distillery
Few enough from our networld appear at our front door but Louise has appeared twice in the last two weeks and charmed us immediately and shamed us with her style. How this could have been the first social visits Louise had ever made I do not know, check out her story. Julie told her she was far more glamorous than me and that was on the visit before she went for a makeup tutorial though I was the one who got called “darling” by the electricity meter guy!
Know how you all hate long posts so save some catchup for later.
Posted by Caroline at 00:20 6 comments: