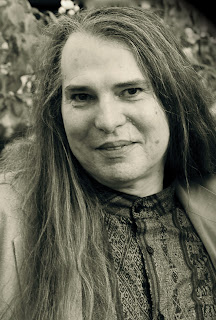 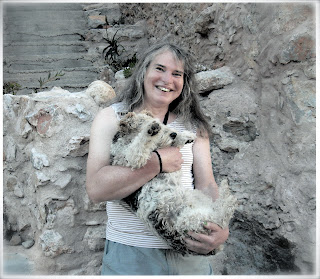 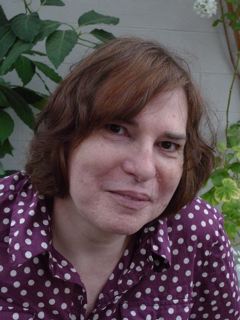 June'11
That concludes my anniversary state of the life address.
Posted by Caroline at 02:37 12 comments:

A not so grand day out in Glasgow.

A day trip to Glasgow, regular readers will know that this means a trip to the Sandyford gender clinic. Just less than a year and a half ago I made my first visit and they confirmed that I was not crazy. Today I think that they confirmed my suspicions that the system we are held to is!
Happy with how I am in my new life and they did not even want any blood, in fact took a note to pass the testing on to my GP service just along the road from where we live and told me not to come back for another visit for about six months, just before the winter sets in should do nicely.
Do I have any questions? Well yes, where is the letter about funding? In the UK we have a national health service and don’t be fooled by the national bit, the system is broken into countless fragments each fiercely hanging on to it’s set own of rules. I can get to the major teaching hospital for this region without driving past more than about a hundred houses but they should not have applied to that area for funding but to one where we never go and facilities are so far away we would never get a visitor if admitted to hospital there!
If this regional health board agrees to funding!?! IF! Then I move one place forward on the board game to a waiting square. How long to wait you ask, long enough for your clothes to go out of and back into fashion!
Six slots are allocated to Scottish patients each year and more than that were on the list last year so some took up the first slots from this year. It seems that English patients get treated differently and there is more flexibility in how surgeons time is purchased. It is actually cheaper to purchase the private slots than the regular ones they already pay for but our health boards will not pay up!!
Pay up and go private like the rest of us I hear you all chant in unison. I am sure there is an element of driving us in that direction involved in their thinking even though high taxes have already paid for our health care, it is only free at the point of care! They told me that the whole system is under review since they have noticed that it just does not work! A glass half empty exists for this situation and I am sure it costs a lot to treat the depression the situation puts people in but that is alright apparently, it comes out of another budget which is fully funded!
The irony is that if I had been sent to them directly when I first saw my GP in 2007 I could have been through this whole process and be writing about the post op joy of living but you may grow old and grey and never see that post.
I was told forty years ago that I would never get help in this lifetime and I am starting to believe that ghastly doctor was right.
Age, health problems and home situation may well make sure I never finish this process if the delay is too long. So if you take anything away from this post it would be don’t delay getting into whatever system you have to work through and don’t leave it till you are old and grey!
Posted by Caroline at 01:18 4 comments: