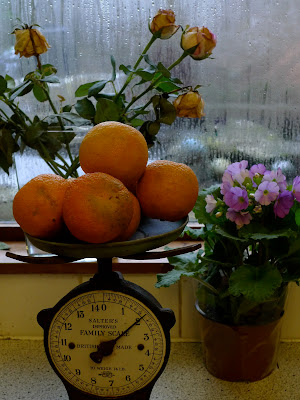 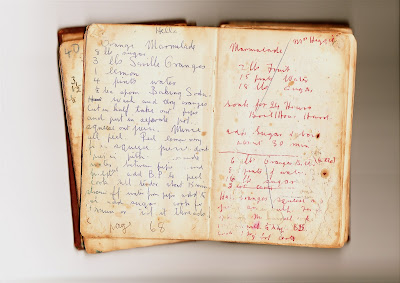 My juices are going just writing this. Guess you know what I’ll be up to tomorrow…
Posted by Caroline at 00:11 11 comments:

New Year is never the best time especially in these northern latitudes with so little sun and subsequent lack of vitamin D. It is best to be aware of any lowering of mood before it overwhelms you. I am so much better about this than I was in former times.
There are so many things which need to be attended to so that when the seasons change we are ready to be free to take advantage and get out if we wish, another road trip if it can be afforded comes to mind…
Blogs were my chosen social media and continue to draw me back though many which I used to follow have now run dry… For over two years now I have been on fb and have a few there who regularly entertain me but my posts based on my dull life have not triggered much comment or sparked any regular correspondence, well those who replied most died which is not a good sign! I do know because with yet another change there impending with their timeline imposition I have read through my timeline from beginning to end. Editing is only possible post by post which is why I was still up at 4.30 this morning… In hindsight it would have been easier to go with my first thought which was to delete the account and start another, I would not be so tired now.
New Years Resolutions are made to be broken, everybody knows that, so I have made one with the express intention of eventually breaking it. Whilst sticking with it I will be able to assess just how much that which I am choosing to give up is part of my life, do I get cravings to indulge, does anyone notice I am not engaging and get in contact. Already I feel a sense of freedom and a freeing of more time to post blogs…
Bye-bye timeline, bye-bye...
Posted by Caroline at 19:01 7 comments: