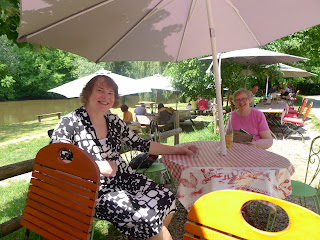 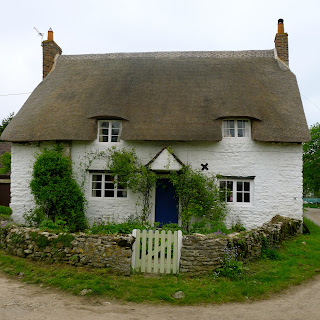 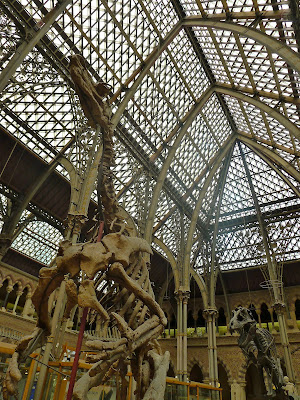 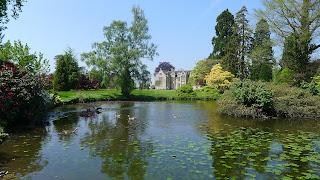 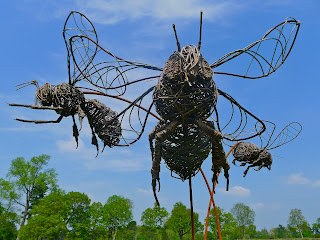 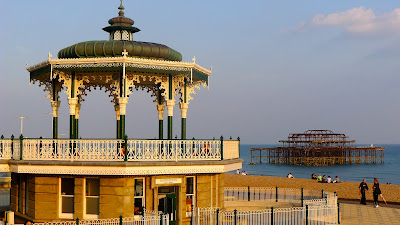 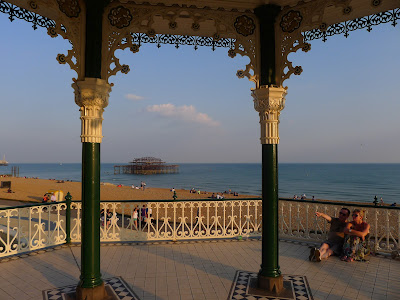 This should have been a post about our travels over the last week or so but normal service has had to be suspended due to exceptional circumstances.
I have distant feint memories from far back in the last century of nerve endings jangling in an interesting fashion whilst in the company of a close companion. These past few years I have enjoyed the absence of irritating thoughts and desires. I have always been hard to ignite since I required complicated triggers.
Sleep had never been populated by interesting dreams, no recognisable people and never, never anything of a sensual nature.
Imagine my surprise to be woken this morning by an orgasm!
No doubt all common stuff for most of my readers but this is the first time in sixty years for me!
Slightly apprehensive about closing my eyes tonight...
Posted by Caroline at 22:52 8 comments:

A few days away in the city of roadworks and a memorable BBQ! 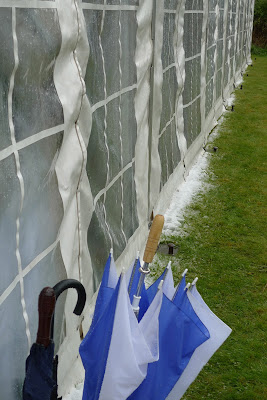 Cold, wet and cold, did I mention wet? Sunbathing in March and thermals in May! 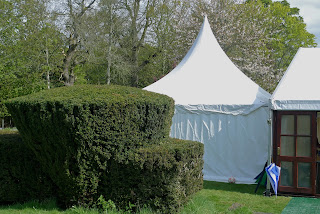 Friends, fools that they are decided to have a BBQ for a few friends, well 250! It was a last minute idea to put up a marquee in the garden. Just as well since whilst it was fairly sunny and dry when we arrived, we had hardly had time to inspect the progress on the spit roasting of the pig and smoking of haddock Arbroath style than it started to gently rain. 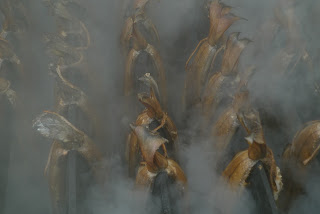 By the time we had found shelter in the marquee it really started to rain! Then snow and sleet which slid down the tented roof then slithered down the windows!! Still two of my favourite foods and traditionally brewed ginger beer to wash it down distracted me. One evening walking back after seven from the local shop in March I remember thinking that it was warm enough and calm enough to have been out for a BBQ and we get very few evenings each year without a cool breeze off the sea to dissuade us from such folly. 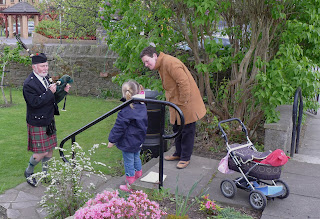 We were invited to Edinburgh for a performance of Shakespeare's Scottish play in Scots from a translation done by one of Julie’s family friends. Quite a performance with a buffet party to meet the cast afterwards. 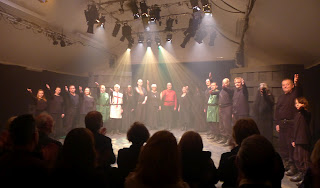 A dark simple set with much use of smoke and lighting to great effect for ghosts and witches melting to and fro.I loved the way they had given the three witches a haunting presence through many scenes throughout the play and I chatted with them afterwards. For once the food was healthy! 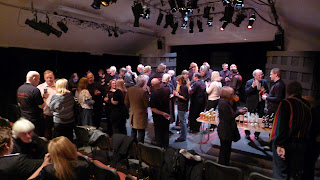 This was just a part of a few nights away experiencing life in a city of roadworks, visiting galleries, a brief hour shopping and lunch with a friend and her charming mum. I feared telling those of an older generation but have found them the most able to accept the truth about us, a lifetimes observations perhaps helps them see that the world is not just an absolute binary.
I have not abandoned the blog as much as it looks like it, just that our social life has changed from months of inactivity to full blast. We had a carefully arranged diary but extra events and visitors just keep arriving. Yesterday it was a friend and her colleague from Barcelona and later in the week someone unexpectedly staying for three or four days…
The to do list looks more like a joke with every passing day as jobs get missed but life is fun and full so no complaining.
It is now just over three months since I was rebuilt and whilst there is still a little swelling and minor discomfort at times it is all healing quite well. I rarely think about it because this body seems so right, well apart from an excess of puppy fat round the middle which I hope to deal with by exercise if it ever gets warm again…