I did something nobody expected me to do... 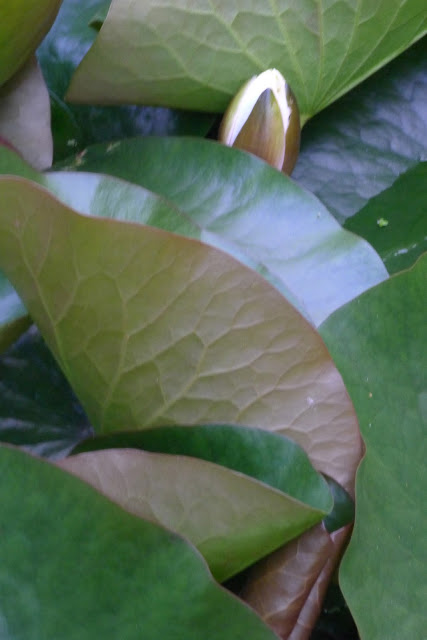 There is something I have had the ability to do for eighteen months or more but have never done and many close friends probably thought I would never get round to giving it a try. I used to do it long ago in the past century but not in the way I can now, I quite surprised myself by spontaneously grabbing an unexpected opportunity and gave it a go. 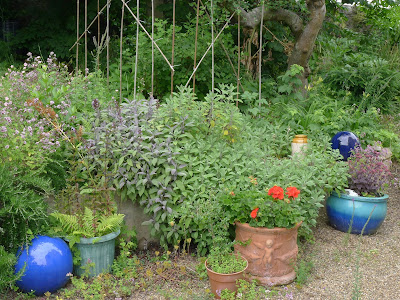 I have had very little time to myself and away from the house maintenance and painting since we came back from our French trip in June and it has suddenly become even more hectic after a phone-call saying that the replacement windows are ready to go in ten days early! So much for forward planning! Today I hardly stopped until it got dark just after nine pm. and came in sweaty and tired but the exterior is now ready for their arrival on Thursday. My scaffold tower is built up the front of the building because the largest window frame for the attic could not pass up the narrow twisting stairway, girls should not really make these kinds of offers! Weather looks promising and we want the house sealed up before the weather changes and cools down or gets wet so when the call came while I was out Julie just said yes. 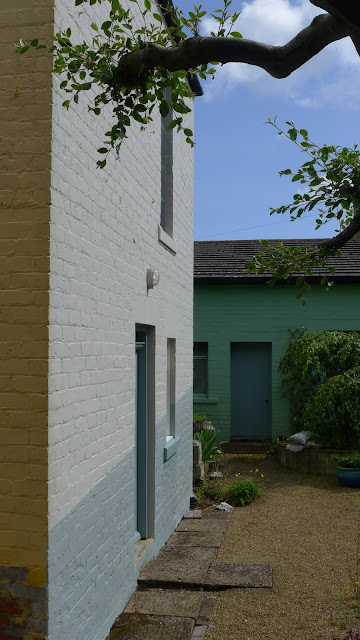 I had thought that with the fine weather the painting was well on schedule so we have been less frantic recently and had a few meals here with friends. At the end of one of these, Iain our close friend of more than thirty years stayed on after his wife and teenage daughter departed and the two of us headed upstairs together. I showed him into our spare bedroom and left him briefly to get ready and when I returned soon afterwards he was already partially undressed. I had though long and hard about who was the ideal candidate to be given something so special and Iain is about the nicest sweetest guy I know and he seemed keen. I thought it might take longer than it did but he is a guy and they can be quickly and easily satisfied. In some ways I am sad that it is gone at last and I can just get on with my new life. 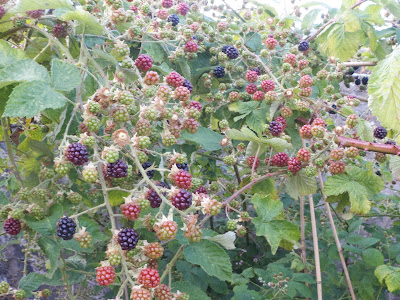 Not sure what his wife will be saying when her husband comes home changed for ever, not the perpetual tweedy guy she has known for twenty years but now stylishly casual in a smart and washable pale cream summer suit…

This year has seen the best crop of brambles ever, the fruit is hanging thick from the stems trained high and away from the walls on long bamboo canes. It has been such a successful system that the growth has filled up the spaces between the rows more than I thought possible, a large bowl full is picked every day and anyone living nearby is likely to get a load and the freezer is filling quickly, our daily portions are keeping us quite regular!

I took a rare day off this bank holiday Monday to spend it with someone who has known me the longest for the time I have been in Scotland. He was invited to join the cooking rota when I lived in a student flat which made sure that we had someone to cook a meal for every weekday and made sure that he ate better than we did when we were both living in bedsits on the western outskirts the year before. I remember the surprise when we first visited his parents in a town not far away and they thought he was bringing home a tall longhaired girlfriend for inspection! That was forty years ago now which is hard to believe. Malcolm has always found it hard to keep his hands off women which I have found somewhat embarrassing in the past when I used to help out when he had complicated advertising photo shots to do, otherwise we made an ideal team since I had always already done everything he wanted before he even thought about it usually while he was drinking coffee and chatting up the women! His wife has been away on a holiday on some far continent for weeks so when he was offered a day with some naked women’s flesh he took no persuading! Why I got myself into this I don’t know but avoiding experiences is something I have been good at so what the heck… We did it twice which is twice the number of times he thought I would do it! He was more than surprised I suggested doing it at all! Not sure that I will be in a rush to ever do it again, it was not as uncomfortable as I imagined it would be, we were a bit disorganised, wore all the wrong clothes for such a day, I still have concerns about letting someone else be in charge of my destiny and it took a while longer than I thought it would but we survived. Later on we drove out and collected his wife from her twenty hour journey home… 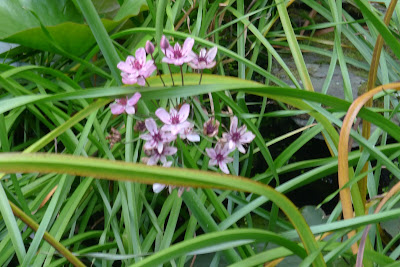 So there you have it, my virginity is finally gone and I will not be embarrassed and unsure of the procedure should I ever chose to do it again. 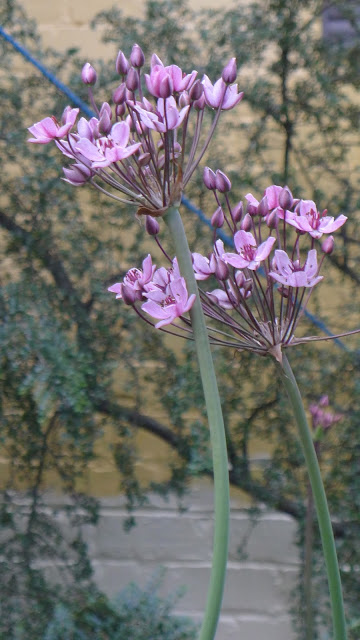 The exhibition of fashion photographs was superb with plenty of bare flesh and my old persons free bus pass does work after all .